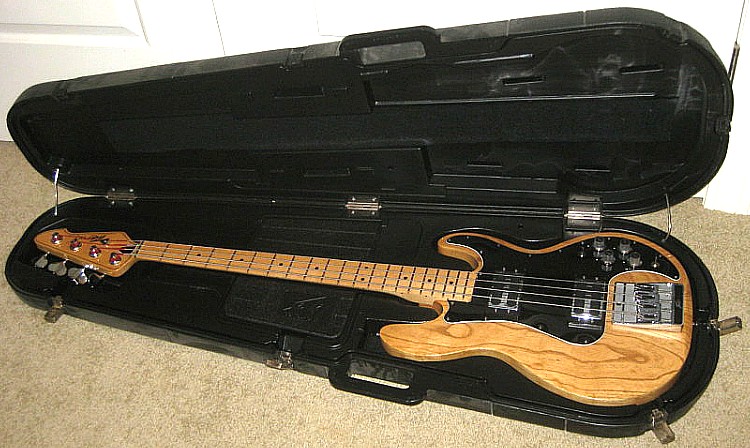 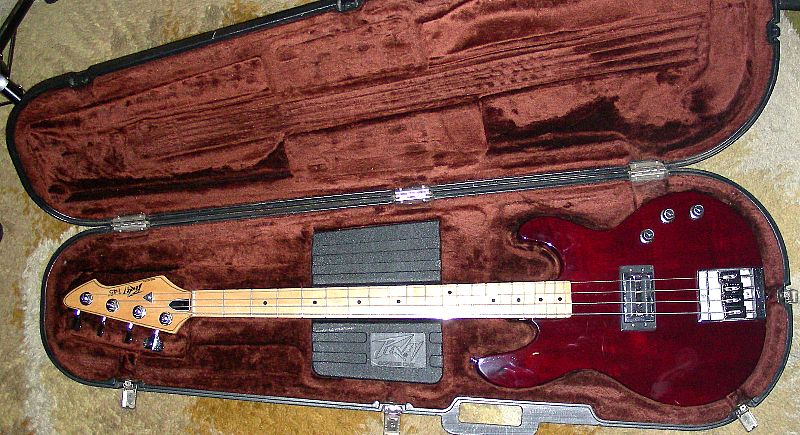 Basstier88 schrieb:
Does anyone out there know where I can get a waterslide decal for the headstock? I ordered a bass paddle neck to replace my fretless neck.
Zum Vergrößern anklicken....

I know of nothing which is perfect.

I am not sure where this company is located. 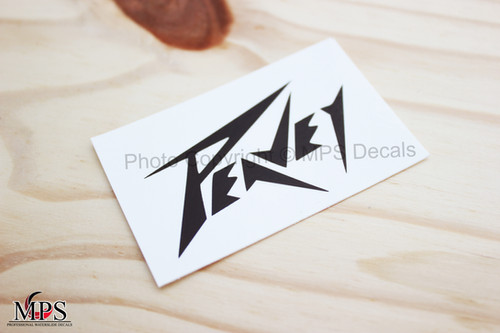 I will attempt to scan a headstock later today. Hopefully I can edit the scan to leave only the pinstripe and lettering. Printable waterslide paper is available from eBay.

The scan was not very successful, shadows were cast around the TR area. My next move was a photograph which turned out well.
I re-sized the image easily enough, there my photoshop skills ended. So far all I have is this: bath: 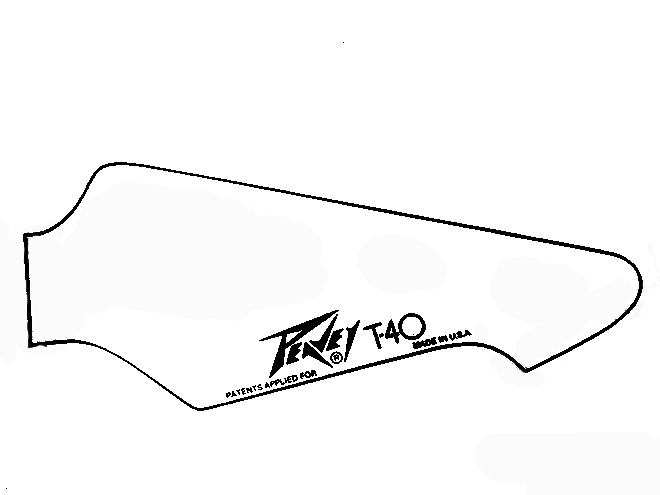 Perhaps you or some kind soul has photo editing skills so here are links to the original photos.

You are most welcome my friend.

This just occurred to me, the image is flat so will not include the extra distance as the transfer curves up to the truss rod area. A solution might be, print only the logo and " made in/patent " lettering then freehand the pinstripe.

Cochise schrieb:
How are the prices at the moment, are 850 ok for the copy?
Zum Vergrößern anklicken....

I would say that is expensive and I would advise against putting faith in Reverb listing prices.

Reverb is the guitar world version of used car lots. With cars, the asking price is written on the windshield. It can be any amount, it matters not as both buyer and seller know the final sales price will be much lower. Likely a full tank of fuel will also be included

Reverb prices are merely an invitation to trade.


On one of the T-40 fan pages a certain American fella repeatedly claimed $ 1000 was the starting price. I put his claim to the test and posted a "T-40 purchase price" thread. Only 2 admitted to paying $ 1000; 1 paid for a particular serial number, the other a certain bass with a personal connection.