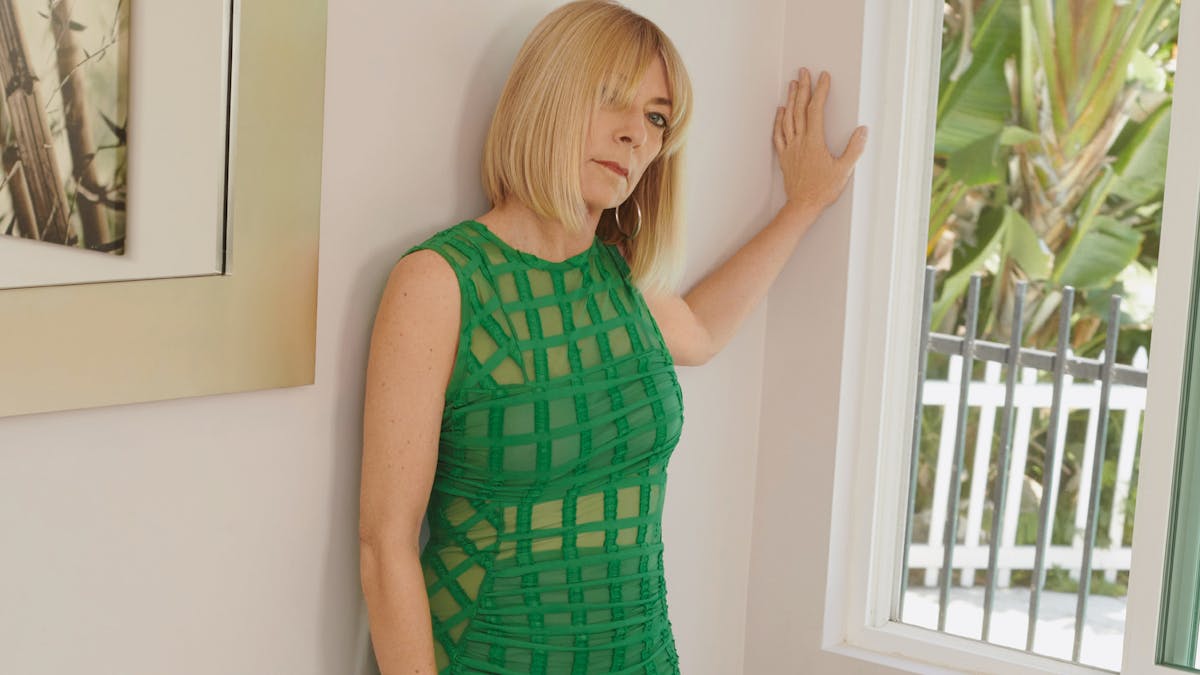 Sonic Youth's Kim Gordon: "#MeToo Is Symptomatic Of A Culture Of Women Feeling Repressed, But The Music Industry Was Always Sexist" — Kerrang!

"The Pretenders’ vocalist Chrissie Hynde has said that the music world is yet to have its own #MeToo moment. Is that something you would agree with?
“Well, there has been, somewhat. There have been some people coming forward. I think the #MeToo thing is symptomatic of a culture of women feeling repressed, and lacking equal rights in some parts of the world, and equal pay. But what people don’t talk about so much is that the music industry was always totally sexist. That in itself is not necessarily a crime (laughs), but it comes out in different ways.”"


"Is this the ballpark subject you were addressing in Sonic Youth with a song like Swimsuit Issue, from 1992’s Dirty?
“Yeah. That was about sexual harassment. I heard about an incident involving an A&R guy, high up in one of the labels, who allegedly sexually harassed his secretary. And that was in, like, 1990. But people forget about it. They don’t talk about it. I think he was fired, but he probably got a job straight away somewhere else. Some majors used to have a thing called ‘Secretary Day’, but they would rarely if ever actually promote the secretaries, or give them a chance to move up from their positions in the corporate world. But I’m only talking about major labels. I’m not talking about indie labels. In Seattle, Megan Jasper used to answer the phones at Sub Pop, and now she runs the whole company.”"


I'm just here for dictation, I don't want to be a sensation
Bein' on Sixty Minutes, was it worth your fifteen minutes?
Don't touch my breast, I'm just working at my desk
Don't put me to the test, I'm just doing my best
Shopping at Max Fields, power for you to wield
Dreams of going to the Grammies, 'till you poked me with your whammy
You spined the disc, now you're moving your wrist
I'm just from Encino, why are you so meano
I'm just here for dictation and not your summer vacation
You really like to shmooze, well now you're on the news
I'm from Sherman Oaks, just a wheel with spokes
But I ain't giving you head in a Sunset bungalow
Roshumba, Judith, Paulina, Cathy, Vendella, Naomi,
Ashley, Angie, Stacey, Gail
I’m swimming
I’m swimming
I’m swimming