schafhalter schrieb:
My god also allows me to have one wife, only. Hence the need for several basses
.
Zum Vergrößern anklicken....

Well it happened this morning All the years of waiting came to an end and it was worth it. Started like this. 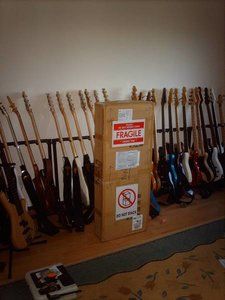 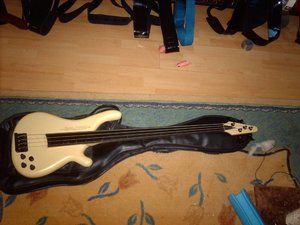 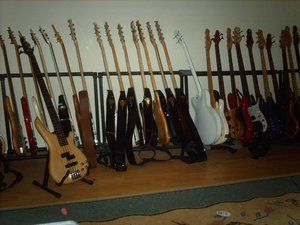 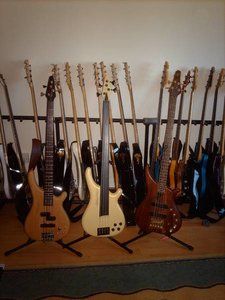 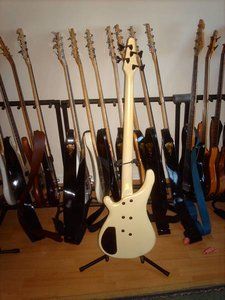 The decision to buy this,the most expensive purchase I've ever made at £1100,was prompted by a friend being told he had terminal cancer.
I attended his funeral a mere two hours after collecting it yesterday

So how does it feel ? In a word Fantastic Once tuned the set up was perfect and the tone amazing. Another bass player dropped by this evening to check it out and asked what effects I was using,he was stunned when I said none The Mwah from this is unbelievable.

The house has been resounding to my pitiful attempt at Teen Town all night .

kodiakblair schrieb:
I sincerely hope everyone experiences this much joy at ending their GAS
Zum Vergrößern anklicken....

Ending GAS? You don't really believe that, do you?

schafhalter schrieb:
Ending GAS? You don't really believe that, do you?

OK there's the small matter of a Vigier Passion still to be resolved. Then I'm done

Maybe a Millennium USA too

All the Facebook updates I've had from Tune Japan concern the P-bass,Jazz bass custom builds and their PLEK machine.

The models similar to the Korean use the same templates and hardware but they allow more custom finishes.
The difference is one is made in a small workshop the other a small factory. Of course this is reflected in price.

kodiakblair schrieb:
OK there's the small matter of a Vigier Passion still to be resolved. Then I'm done

Btw: got me a Passion II several weeks ago...

I got the USA Millennium last month. Passion will have to wait

schafhalter schrieb:
Great. I am still having fond memories of a TL-5 ... maybe if I stumble across one ...
Zum Vergrößern anklicken....

Great basses the TL-5s,the Axcelerator 5 is no slouch either but I do prefer the TL. 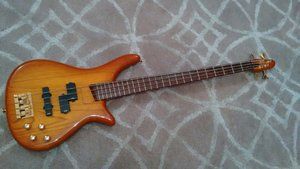 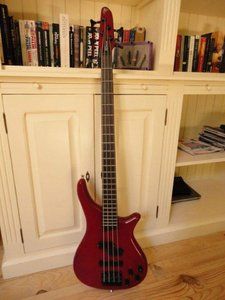 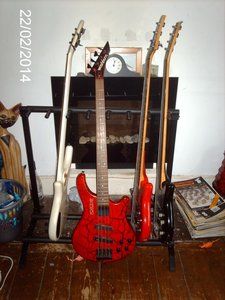 Similar lines but very pointy headstock. A few years later I found a used SGC Nanyo SB-310 in Glasgow,by no means top of the range model but a fantastic bass
none the less.Nearly 30 years old now and still the same pots,pickups etc. Easily a match for the Japanese Tune Maniac it's pictured with :beer: 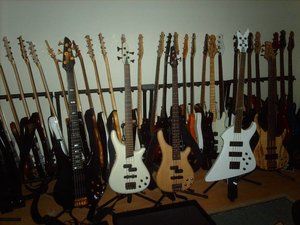